Jesse's Story: “Cooking is my passion, and giving back to others is my purpose.” 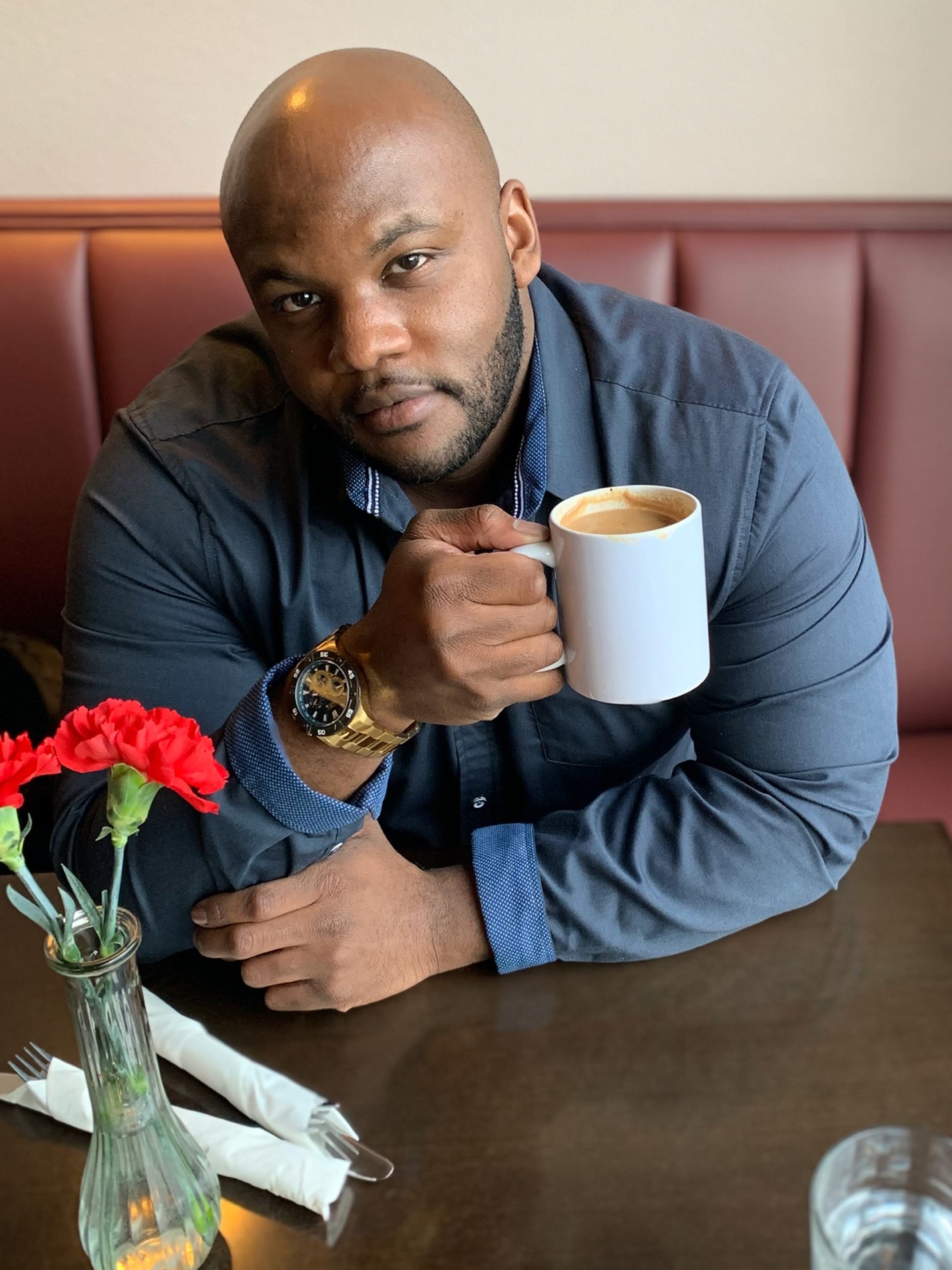 Jesse (he/him) was initially introduced to the kitchen early in his life when he would observe and assist his mother in making cakes and pies. It was there that he developed an appreciation for cooking.

Though incarcerated at a young age, his passion for food and learning about cooking did not waiver while in prison, in fact, it only grew. Jesse immersed himself in everything he could about cooking and the culinary arts. He would check out cookbooks from the library so he could study recipes to learn more about ingredients and portions.

“Recipes would come to me in my sleep,” he said. “I would wake up, write them down and then try them.”

Using the limited resources available in prison he learned how to adapt and be creative in utilizing what was available. He made his creations entirely in the common area microwave. He made desserts, cakes, and main dishes and shared his creations with others. As he was getting more encouragement from others, he realized that upon release, he wanted to start his own business, focusing on desserts and confections.

Jesse also found that there was a wealth of information about cooking on television. He started watching Food Network and other cooking programs. He recalled that one day while watching a show featuring Seattle cuisine, he first heard about FareStart. He decided he would apply to the adult training program after his release. At FareStart, Jesse found value, not just in the training he received as a student, but also in the sense of community, which affirmed his own values reflected in the curriculum.

When asked what advice Jesse would give future students thinking about entering a FareStart program, he said, “Never ever take anything for granted, know that things are possible if you put the effort in.”

Jesse graduated last December after completing the virtual adult training program. Today, he rents his own apartment and runs his own business called Jess Real Cuisine. He rents a commercial kitchen two days a week to make his petit fours and other confections. He features a creation called “BOM,” which are whimsical, colorful, and delicious. He caters for events, sells at farmer's markets, and takes online orders. “I have always had an entrepreneurial mentality, and one day I would like to have a brick-and-mortar location.”

When asked what plans he has for the future Jesse said, “Cooking is my passion, and giving back to others is my purpose.” He is currently investigating what he needs to start his own nonprofit, mentoring at-risk youth by teaching them how to cook.

If you would like to purchase some of Jesse’s BOMs or other culinary creations visit: https://jessrealcuisine.com/.