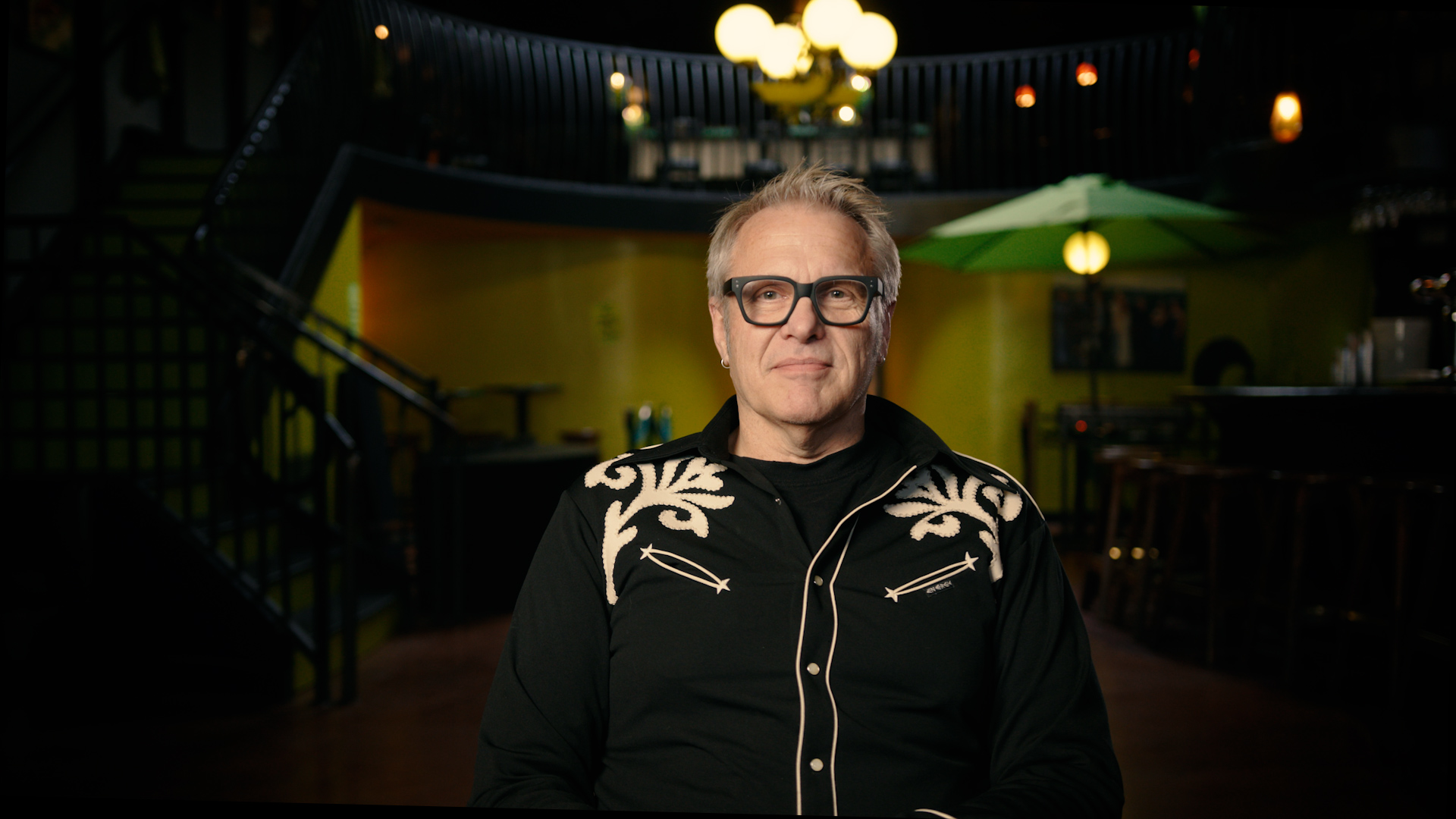 Jeff applied to the program after childhood trauma resurfaced and he struggled with addiction, which he says turned his life upside down. While in the training program, Jeff acquired gained housing and learned skills ranging from knife skills and culinary training to how to advocate for himself and find purpose.

“The empathy, kindness and the commitment that FareStart showed made me feel human again. I had comrades – friends, chefs that I could talk to, I had a therapist, they got me a therapist. I felt really well taken care of. There was something about being on my feet all day, breaking a good sweat and producing something. I reconnected to myself,” Jeff said.

After graduating from the program in 2013, Jeff applied the skills he had learned and worked at a brick oven pizza company. He continued to evolve and grow in his career, and even moved to South America for a period of time.

When he moved back to the Seattle area, Jeff and his wife learned that the iconic Café Racer was closing. Prior to FareStart, Jeff had experience in music and production. “I felt like Seattle was losing an important part of its culture. I was bound and determined to save Café Racer,” he said. In 2017, Jeff, his wife and business partner bought Café Racer.

The pandemic hit in March of 2020, and shortly after Café Racer closed its University District location with plans to open in a new location. On September 1, 2020, Café Racer Radio was launched. The radio station streams music from all genres and decades by local artists and bands, many of whom have played at Café Racer. Their comprehensive and historical library of music includes over 40,000 songs and features DJ curated shows, spoken word, storytelling, live streaming and interviews.

In September 2021, Café Racer opened in Capitol Hill. There is a nightly schedule of live shows focusing on supporting local musicians. With Café Racer opening its doors, Jeff is looking at expanding and hiring for new positions on his team. And he hopes that he will have some FareStart graduates applying.

“Purpose was something I had been lacking for a long time and recognizing the value of what purpose meant to me. There’s a reason I got out of bed to go to FareStart. FareStart gave me purpose. I truly don’t know where I would be today had I not gone into FareStart, and I know a FareStart graduate would be an incredible asset to any team.”