"FareStart sets people on a path to success." 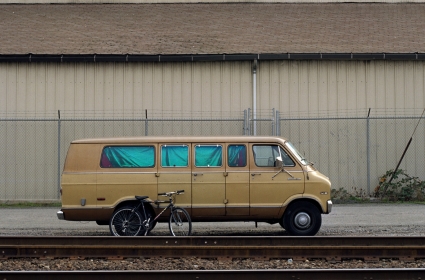 Mike used to hate cooking, but then when he ran into some trouble and was incarcerated, he found that food and working in the kitchens in prison gave him a different point of view.

He heard about the Adult Culinary Program while inside and knew it was for him. Once released, he lived with a few friends, but didn’t have a place to call his own. After he started, he moved into transitional housing through one of FareStart’s organizational partners.

Mike now works in a kitchen as a lead cook. He likes being in charge and the lessons from FareStart have allowed him to thrive. He returns to FareStart periodically to do mock interviews with students and to volunteer.

“FareStart sets people up on a path to success as long as they put in the work and time and effort. Good things happen from this program. It transitions people from a bad place, like prison, to a good place. If not for FareStart, I would have been back out there on the streets doing whatever.”