“FareStart has opened so many doors for me.” 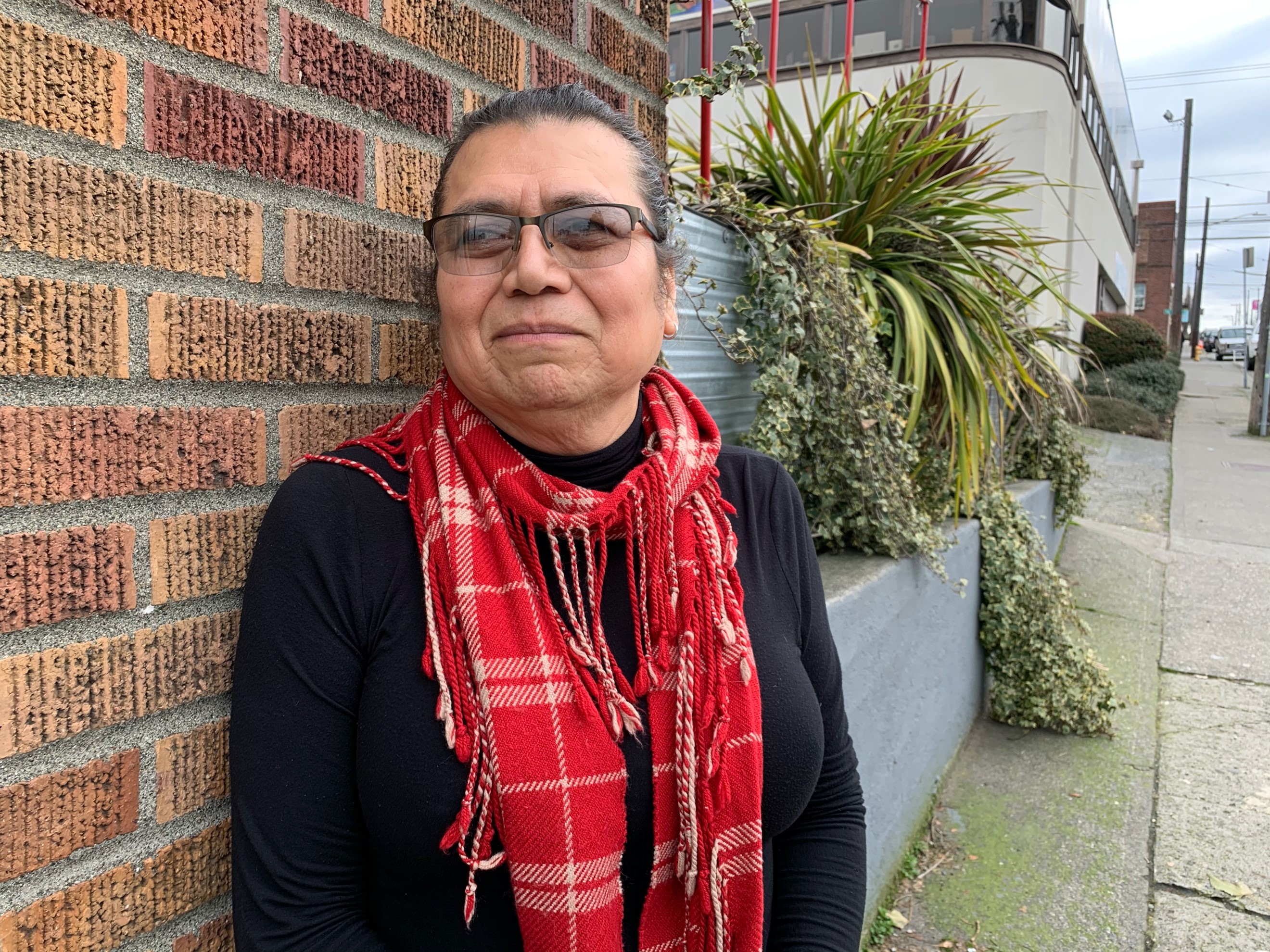 Silah (she/her) graduated from FareStart’s Adult Culinary Program in 2015 and the Apprenticeship Program in 2018. Her dream is to open a soup kitchen where people in need could volunteer alongside her, learn how to cook and gain a sense of purpose and accomplishment.

I was new to Seattle, living in a shelter downtown, when I walked by FareStart one day and saw a sign about an orientation for the Adult Culinary Program. I showed up the next morning, got into the program, and as soon as I started walking the hallways, all the staff knew my name.

That made me feel so welcome — so included. So did my employment specialist, who was transgender, like me. That sense of belonging felt so good, especially in the beginning, when I was nervous about my English. In Mexico, I worked as a psychologist. But here, it took time for me to feel confident communicating in English. Everyone at FareStart gave me a lot of encouragement.

I worked hard and learned so much from my amazing trainers in just three months. At one of my first jobs after graduating, Operation Sack Lunch put me in charge of my own kitchen just a few weeks after I started. Every day, I’d talk to the people I was cooking for and ask them for menu ideas.

They were homeless and some would tell me, “This is the first time today that anyone has looked into my eyes and actually talked to me. Thank you.”

While I was working at Operation Sack lunch, FareStart helped me move into transitional housing. I learned about FareStart’s Apprenticeship Program at my next job, which was in a catering kitchen at the University of Washington. I took three months off work to do the program. I loved the fast pace, the high expectations. It was exciting and challenging.

Just like my first time at FareStart, I learned so much more than culinary skills. I learned how to communicate with all kinds of different people, how to advocate for myself and others. During my two years at UW, I saved up enough to move into my own apartment.

FareStart has opened so many doors for me.

Now, I get to do the same thing for the people I work with at Entre Hermanos. I came to the United States as an asylum seeker myself, and now I’m able to help other people who are starting a new chapter in their lives.

It gives me a lot of satisfaction working with people and trying to help them as much as I can.