FareStart honors young people who have been instrumental in shaping Black history around the time of the Civil Rights Movement and will be making history moving forward. Youth and young adults were drawn to the Civil Rights Movement in the 1960s, some engaging as very young children. They continue to be a bold and important part of shaping the future, social justice, and anti-racism. The passion and talent shown in their voices is inspiring. Hear them. See them. 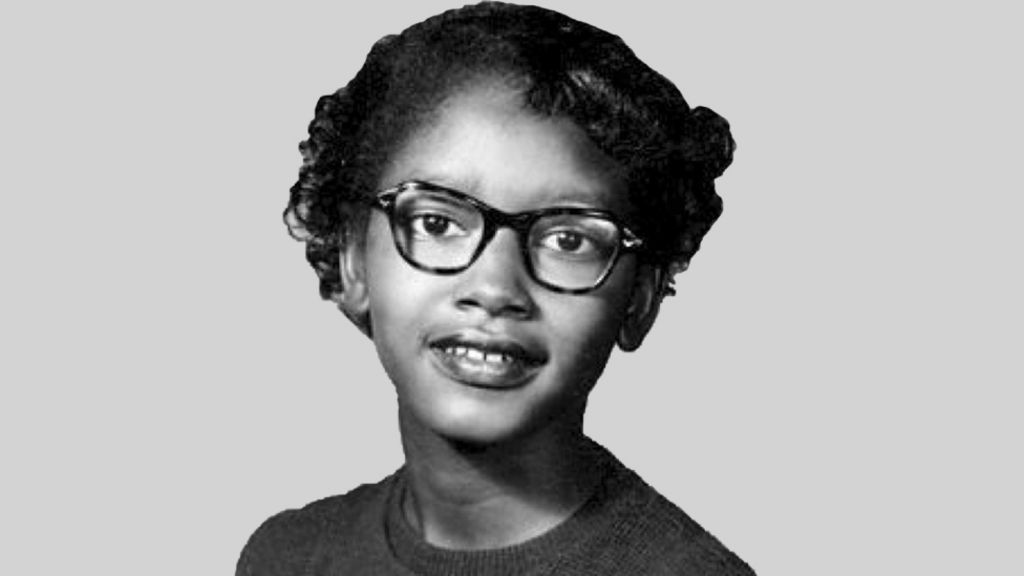 Claudette Colvin was 15 in March 1955 when she refused to move to the back of the bus, nine months before Rosa Parks’ stand that launched the Montgomery bus boycott.  She was arrested and thrown in jail and helped to successfully overturn bus segregation laws in Montgomery and Alabama. She was a member of the NAACP Youth Council and had a close relationship with her mentor, Rosa Parks. She was awarded the MLK Jr. Medal of Freedom in 1990. More info here. 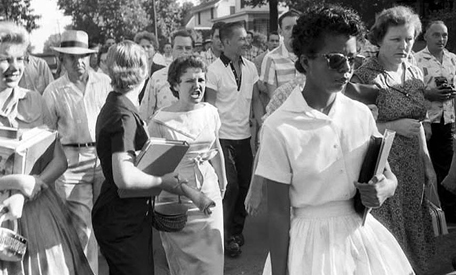 Minnijean Brown, Elizabeth Eckford, Ernest Green, Thelma Mothershed, Melba Patillo, Gloria Ray, Terrence Roberts, Jefferson Thomas, Carlotta Walls. In 1954, the Supreme Court declared segregation in schools unconstitutional. This was put to the test when a group of nine Black students enrolled at all-white Central High School in Little Rock, Arkansas in September 1957. They arrived to find the Arkansas National Guard blocking their entry into the school. Later that month, President Eisenhower sent in federal troops to escort them into the school. Every student (and in some cases their families) experienced abuse and harassment to varying degrees. Elizabeth Eckford was spat on. Melba Patillo was kicked, beaten, and had acid thrown in her face. Gloria Ray was pushed down a flight of stairs. None of these students were permitted to participate in extracurricular activities. In 1958, Ernest Green became the first Black graduate of Central High, and MLK attended the ceremony. This courageous and resilient group is recognized as having a significant role in the Civil Rights Movement. In 1999, each member was awarded the Congressional Gold Medal and ten years later were all invited to the inauguration of President Obama. More info here. 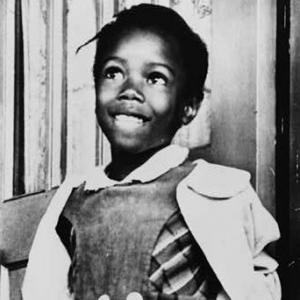 It’s not just teenagers. Six-year-old Ruby Bridges advanced Civil Rights in 1960 when she was the first African American student to integrate into an elementary school. Her school district created entrance exams for Black students to see if they could compete academically with the other students in the all-white school. After passing the test, Ruby and her mother were escorted by federal marshals to school every day that year to ensure their physical safety. They were taunted with racial slurs and harassed – to the point where one white woman held up a Black baby doll in a coffin. Only one teacher accepted Ruby and many white segregationists withdrew their children from school – Ruby was the only student. She never missed a day. Her family was treated poorly, her father fired, her mother not allowed to buy groceries, her grandparents evicted. She graduated high school, married and had four children. She wrote two books, received the Carter Woodson Book Award, and in 1999 established the Ruby Bridges Foundation to create change through education. More info here.

The fight for racial justice is continuing. Please consider some young people who are making history now and will be the leaders in our future. 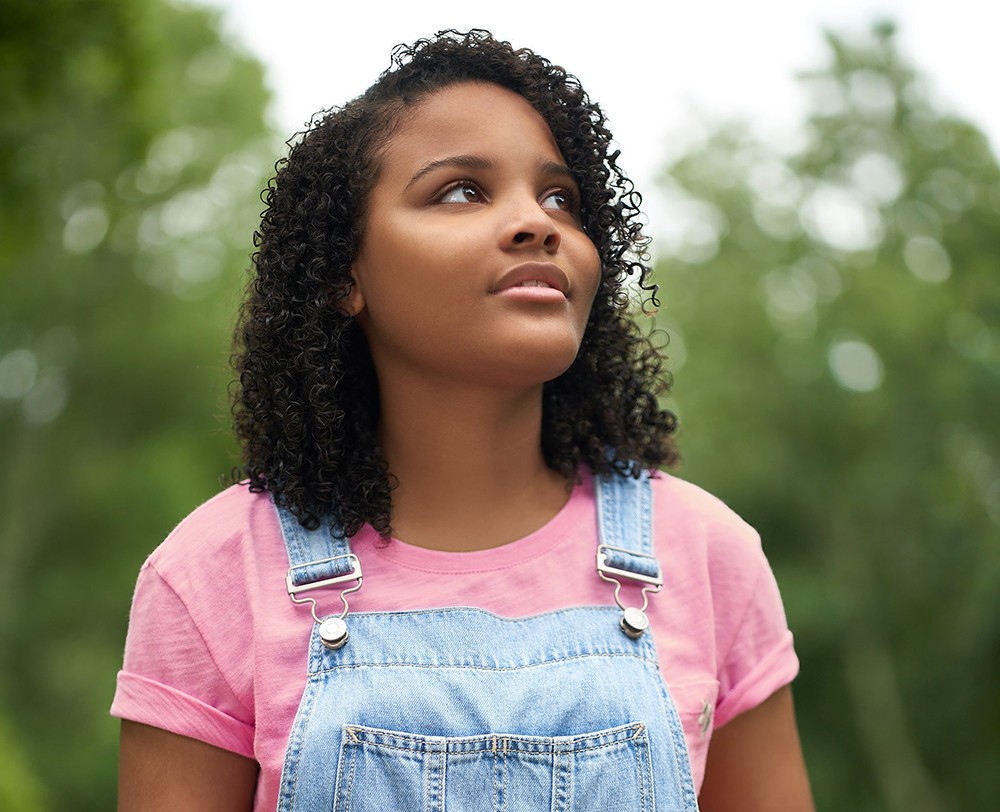 Also known as Little Miss Flint. Mari first became well known for writing President Barack Obama a letter that brought greater awareness to Flint's ongoing water crisis. As a result, President Obama visited Flint personally and approved $100 million in relief for the city. Mari has continued her activism and became a national youth ambassador to the Women’s March on Washington and the National Climate March in 2017. She has led fundraising efforts for children living in poverty both locally in her community and across the nation. She has also led the pivot away from single-use bottled water to produce and fund her very own water filter which is distributed to those living in communities with toxic drinking water. More info here. 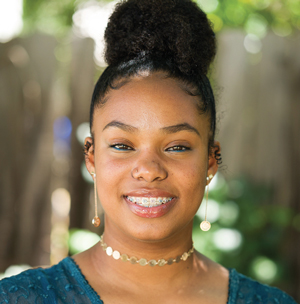 This young Black Lives Matter (BLM) activist has been attending rallies since she was two! Founder of the BLM Youth Vanguard in Los Angeles, she had lead advocacy to protect LA students. The Youth Vanguard have been successful in eliminating random searches from the Los Angeles Unified School District (LAUSD) and have begun the work to remove school police from school campuses. Watch this BET documentary to learn more about their work here. 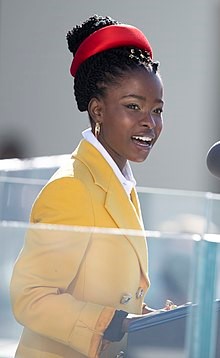 In 2017, at the age of 19, Amanda became the first National Youth Poet Laureate of the US and made history in January 2021 as the youngest-ever inaugural poet at the Presidential Inauguration. She writes about race, gender politics, the African diaspora, among other topics. Growing up in LA, she fell in love with poetry as a child and in 2016, founded a nonprofit called One Pen One Page, whose mission is to empower youth voice and eliminate inequality through education. She has her intention set on being president someday – her voice is strong and she is making it clear! More info here.

YOUTH VOICE: Young people have consistently been at the forefront of social justice movements. They have a strong voice and it’s time we all start listening.